Downfall is my first real project in the world of sequential storytelling. It has been a lot of work so far, and over the past year has proved to be quite a balancing act with the rest of my projects and commission schedule. But it is finally starting to come together, and while there is still a lot of ground to cover before its complete, I want to start offering some sneak peaks at the work that is going into the book.


To start with, there are two main characters in the story, and here are the initial sketches for each of them, and the rendered color finals. 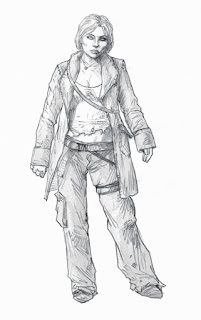 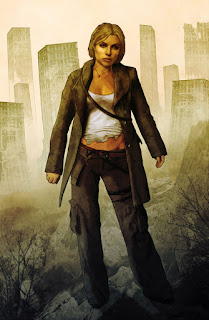 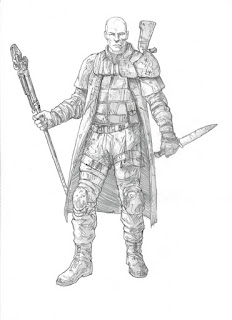 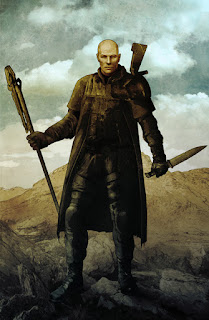 Legend of the Five Rings sketches

Some of these are from the recent sets, some not. I just haven't shown them anywhere before, so this is as good a place as any to show how this work started out. Are they all works of genius? probably not. But they are some of my personal favorites from recent years. As you can probably tell I develop them to different levels of completion in this stage, and I would like to say its an artistic choice, something done for the needs of the individual image. But really its just how much time I had to devote to the sketch phase of each piece. And how confident I am in the art director not asking me to make huge changes to the image. 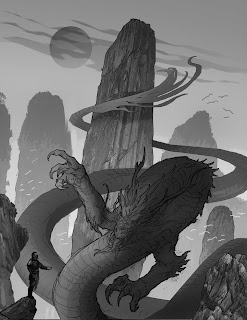 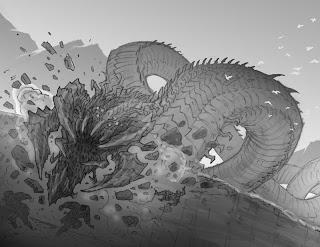 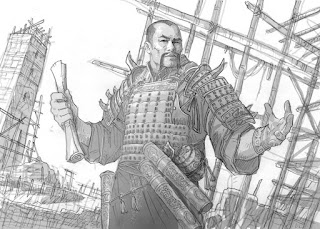 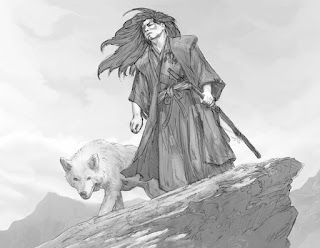 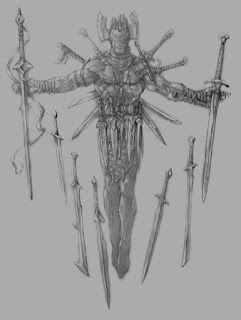 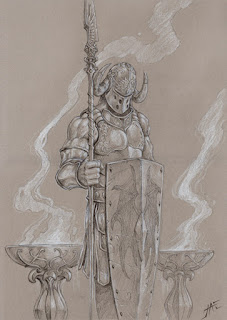 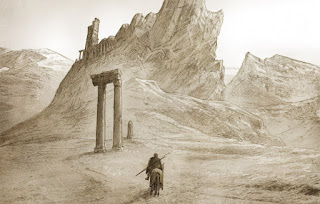 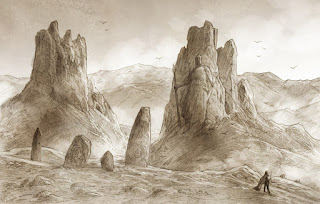 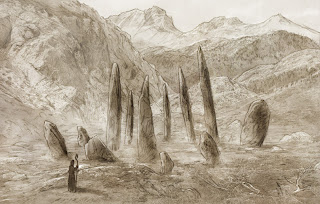 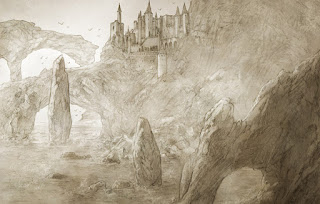 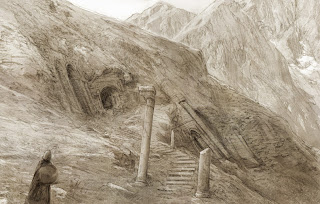 The second time as it turns out is even better than the first. I don't have the official numbers, and I didn't do any kind of survey to support this claim, but I'd say the attendance numbers were at least double last years show, though the consensus among the exhibiting artists did seem to echo this sentiment.


It was a lot of fun to see all the usual suspects, and to meet a few new ones. The awards ceremony was even better then last year, and to see so many of my friends get the big awards was a lot of fun. Many great booths, and from what I hear the panels and demos were also pretty excellent.


So as tradeshows go, or as art shows go, or as shows go, it certainly went. As in, it went well. Which is a combination of factors mind you. For example, the attendance numbers at most shows are a huge indicator of its success, that and the accompanying sales they bring with them.


At this show, this is not necessarily the case.


The new reality we face at a show like this is that we aren't there to make money. In many cases we actually lose money by exhibiting. We are there for the immersion it offers in the world of fantasy art at its best, and to be surrounded by the people that create it, which may sound a little strange, but when it is the thing you do, all day, week after week, and year after year, it becomes an unusual and isolated life we live in this business.


And to be surrounded by it, and those who live it with you, for even a few days, would seem like more of the same to some people. But it offers such a concentrated dose of inspiration, and other people so inspired, that it is a rare thing indeed for those with a love for the work this business is built around.


Its a show that is growing, and hopefully will keep growing for years to come. As much as I like tradeshows about comics, and shows about games, in all their forms, and even shows about books and movies, this is the one that's about art.
Posted by Unknown at 2:10 PM