Appearances may be approaching

I will be exposing myself at gencon in , or rather, appearing to the public and exposing them to my art. My booth number is #2633. If you look on the exhibit hall map, you can see this is situated somewhere between the , and mars. Which is to say it will be hard to find. If there is a bright center of the universe, my booth is the booth that is farthest from it.


However, I will endeavor to make it a worthy destination, as always. This year I bring free booze, go-go dancers, cake, fireworks, and lots of art. Most of that was a lie.

I will be bringing a good number of original pencil works this time, including matted original drawings of my Magic the Gathering cards, over a dozen in fact, and the first time I have offered any of these particular works for sale, and a full portfolio of artist proof magic cards, all with pen drawings on the backs for extra spice and flavor. I learned a lot about these last year, and what people seem to want and what they have less interest in. Just random fantasy drawing, even well executed, is surprisingly in less demand then simply cool stuff. And so I have heard your pleas and answered back with generous abandon.


I will also have several large canvases on display, 3 ft. x 4 ft., which will make up a good amount of my display, and while they almost certainly won't sell due to their size and price tag, they should add quite a layer of frothy ambiance to the background. Which is really more what I'm going for anyway.

I have also secured a table in the art show of Dragon Con. I made a larger purchase then I originally realized in fact, not realizing that I was purchasing the "full package", which evidently at Dragoncon, entitles you to a death star sized area for display, including a table in the "Bazaar", a spot in the print shop, and two large bays in the gallery. These bays are 8 ft. long and 4 ft. deep. each. Which means I have inadvertently acquired an area fully the size of two booths at most conventions when I thought I was just doing a slightly pricey art show. Which would have meant I was sitting at a table. Generally a small one. With a tiny amount of art laid out both upon and behind said table.


So instead of that small presentation, I'm now forced to bring my full artistly powers to bear, doing it up with utmost zeal and workmanship. So to sum up, basically I'm hanging lots of stuff, and about twice as much as I originally planned.

I also have one more new announcement for the schedule this year, I am signed up for my first Magic Grande Prix in , which is totally a thing if you're into Magic, and the gladiatorial mindset it encourages. Tales of such events have been relayed to me over the years from many of my artist peers in the business, tales of such harrowing adventure and daring, glorious enterprise that I simply had no choice but to seek out such an event, and involve myself in its roiling sea of potential.


So that should be cool.


Lastly, I may also be appearing somewhere in and around the , during the exact weekend of the Legend of the Five Rings world championships, so I may be stopping in there as well. I will announce that shortly if it can be made a real thing. 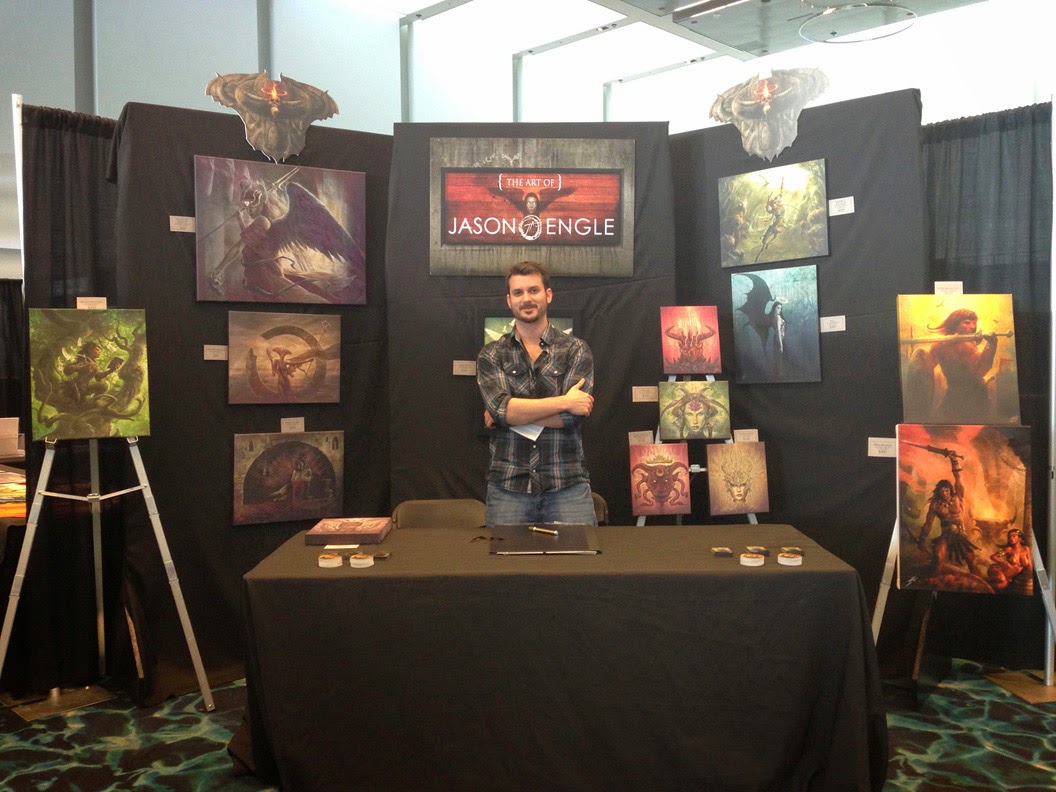 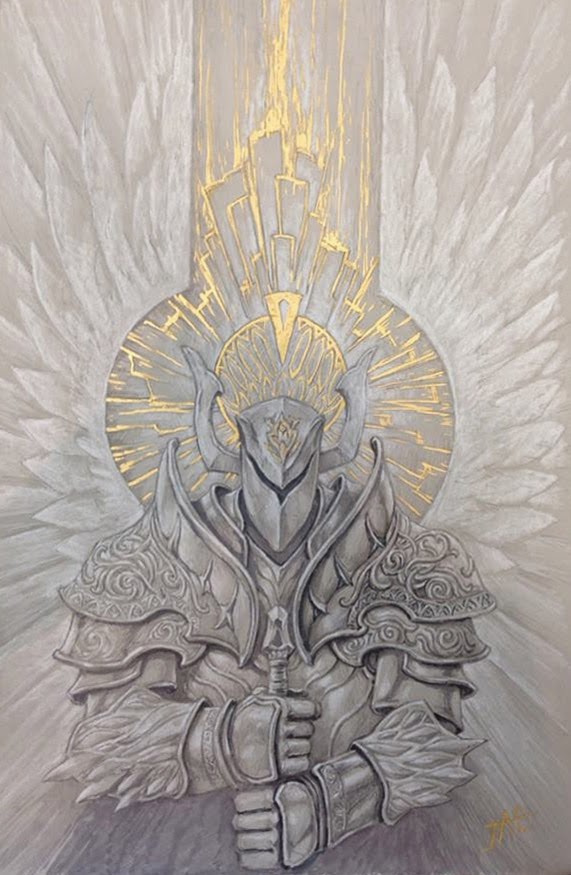