This is the entomancer, another one of the iconic characters done for the upcoming Thunderscape role playing game. As you can see it changed some from the sketch to the final, as I was asked to add in a giant Bee to give more emphasis to the class abilities. 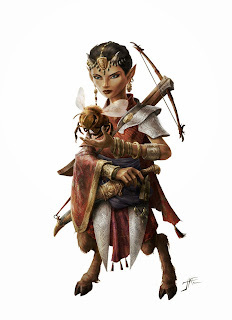 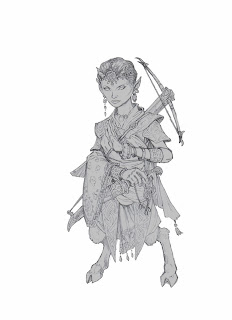 This one is from my convention exclusive Savage Age lithograph collection, and actually features the likeness of a model I worked with back in my T-shirt designing days. Here she is dressed as a Conan era amazon huntress, with a pet black panther just for fun. 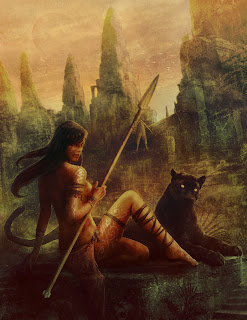 This was my first image for the Magic the Gathering: Theros block. The people are more Mediterranean, the monsters and architecture are more Greek, and the colors are bright and sun drenched. It was a great experience, and I loved the setting, Greek mythology was a huge inspiration for me as a kid, so combining my love of magic and mythology just worked out really well. 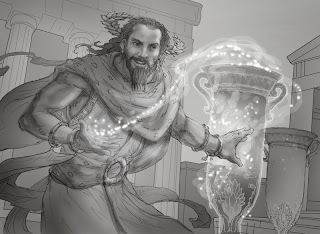 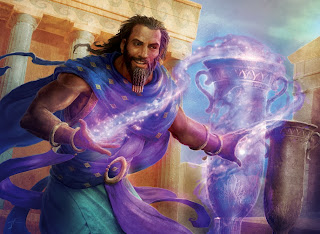 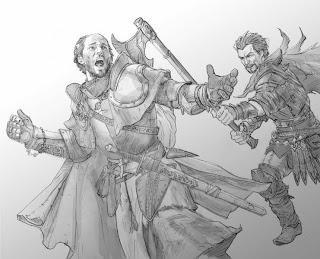 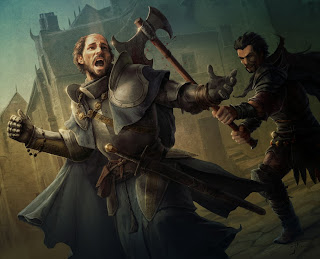 This was done for the special release for Magic the Gathering: Commander 2013. The art order asked to show an opulently garbed priest standing in front of a stained glass window getting bathed in crimson light and looking terrified, which proved to be an interesting challenge. I really enjoyed painting the folds of his robes and the little ornate details into his outfit. 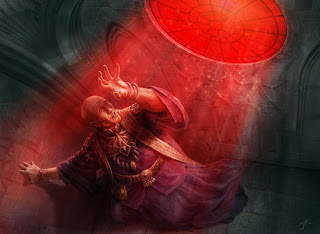 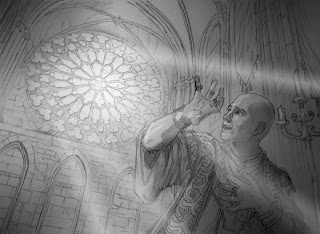 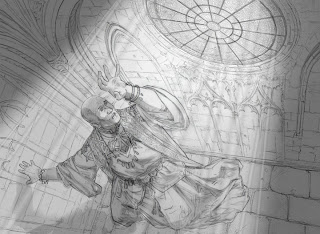 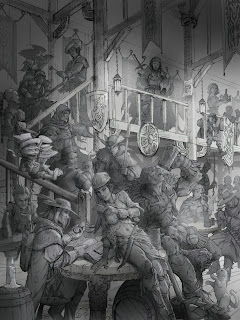 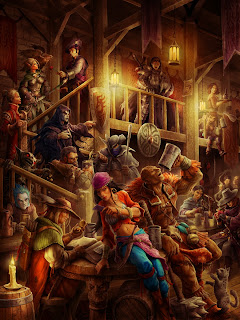 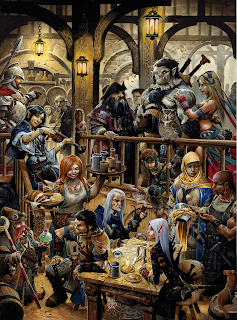 This image was really interesting to create. I had to show the paladin character as the main figure, getting sucked into a fragmenting hole in time and space. I knew it would read easiest as shattering glass, which turned into a lot of fun to render actually. I probably spent way more time then I should have on all the little shards and cracks. 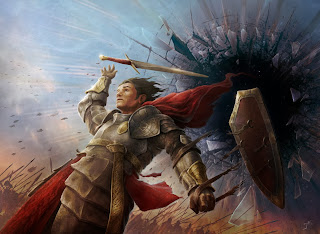 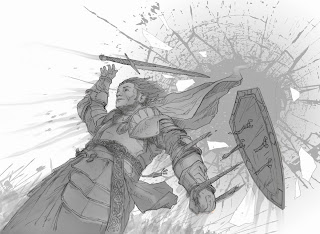 Last year I did a few pieces for the new Cryptozoic card game Hex, and as they have posted the preview for the whole game online, I am now able to show the work. Here is the initial sketch, the color rough, and the final rendered image. 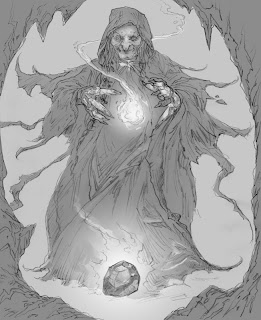 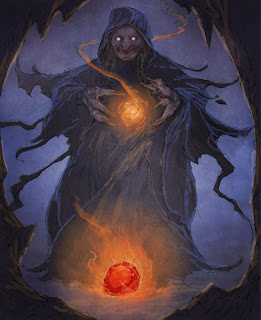 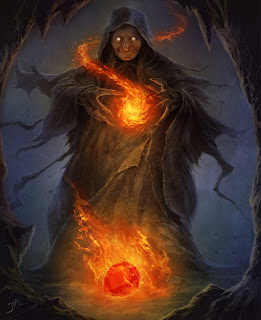 Back in 1995, A game called Thunderscape was released for PC, and I loved it. It was a really edgy take on fantasy, with steam power and new takes on all the classic fantasy tropes. It was far from perfect, but as a lifelong fan of computer rpg's, to me it was a big step forward for the genre.
In 2013, Kyoudai Games bought the rights to produce a new pen & paper rpg based on the license. It's a true joy, as I've mentioned many times, to work on a game from my childhood. It's an even greater pleasure to contribute to the new life of a game I loved, that has long since sat in the back of a dusty closet for 18 years. Thunderscape would be graduating from high school if it had stayed around this whole time. 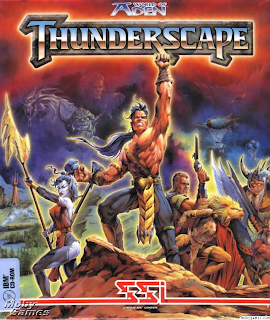 And so, when the guys at Kyoudai contacted me about doing art for the game after they ran a wildly successful kickstarter, I jumped at the chance. And I'm glad I did, because they didn't just want me to do art, they wanted me to create the iconic character archetypes for the book. The main characters by which every player who picks up the book will use as a compass to shape their own contributions to the world of Aden. 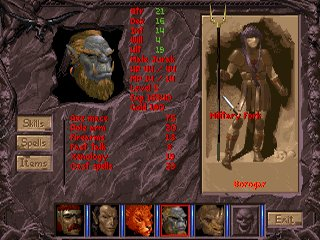 For the next few weeks, I will be showing the iconic Thunderscape character art here.
Here is the first, the Mechamage. 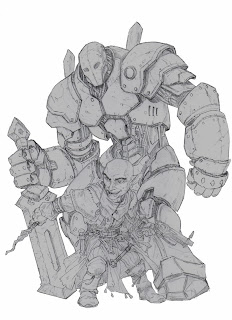 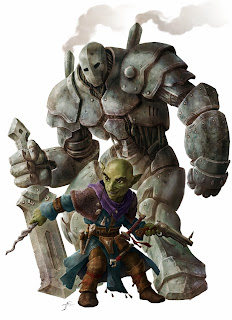